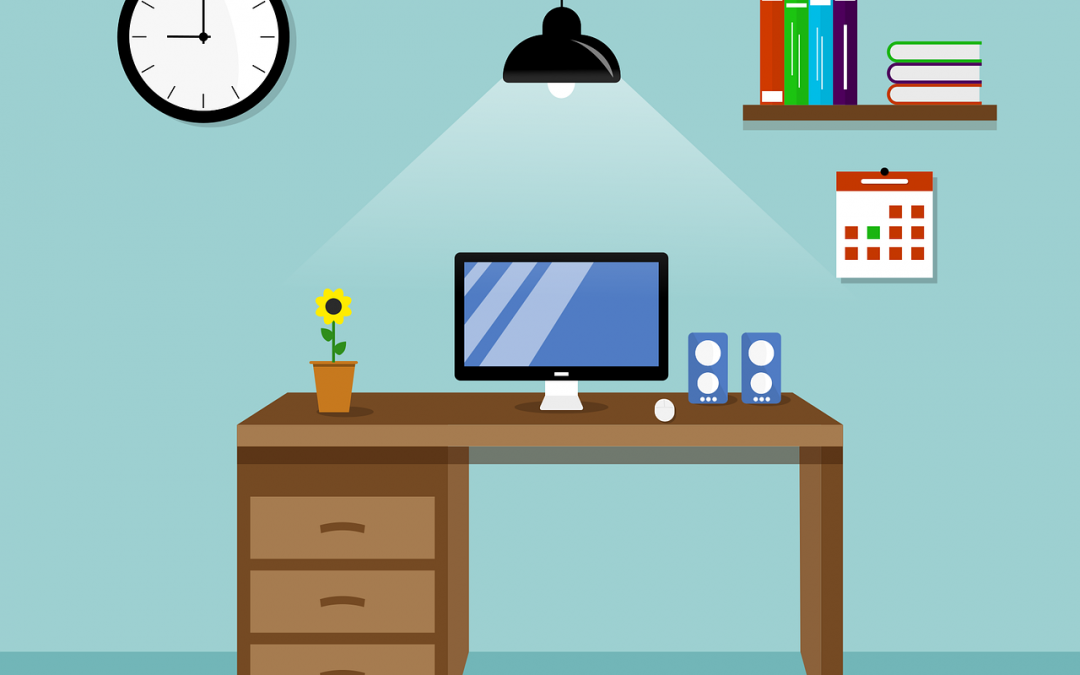 Why does one follow others on social media? Because they have a distinctive and uncompromising voice.
I am a non-conformist and I appreciate people who are not afraid to say what they think. I appreciate a strong voice and even if it happens that I don’t agree with what I read, I still respect them for saying it like (they think..) it is

Trying to keep abreast of what’s going on in the HRtech market is a task (almost) doomed for failure. Tidal waves of information are threatening to drown me… A veritable Tsunami, on a daily basis. I am overwhelmed with newsletters and videos and podcasts and relevant social network feeds and groups and conferences…. The list of sources just goes on and on and grows by the minute!

HRTech has so much going on, on so many levels, in so many countries. To be able to get an idea of what’s going on in this industry, I have singled out several people that I first and foremost like to follow and read their almost every word.